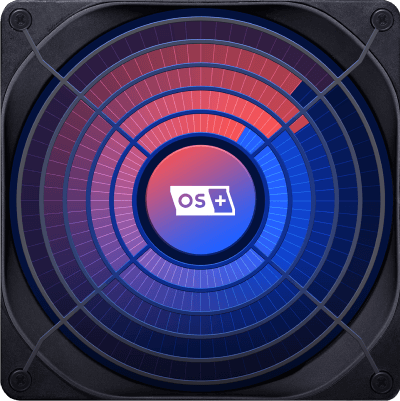 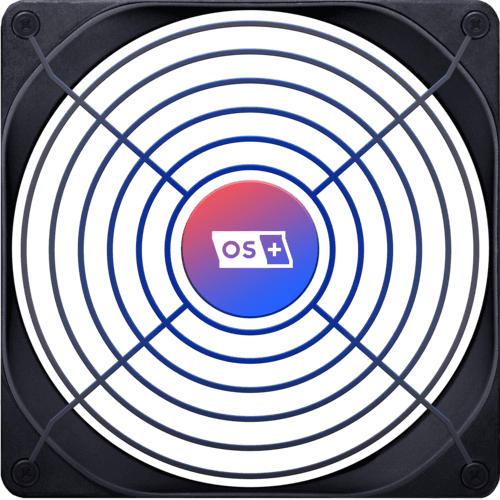 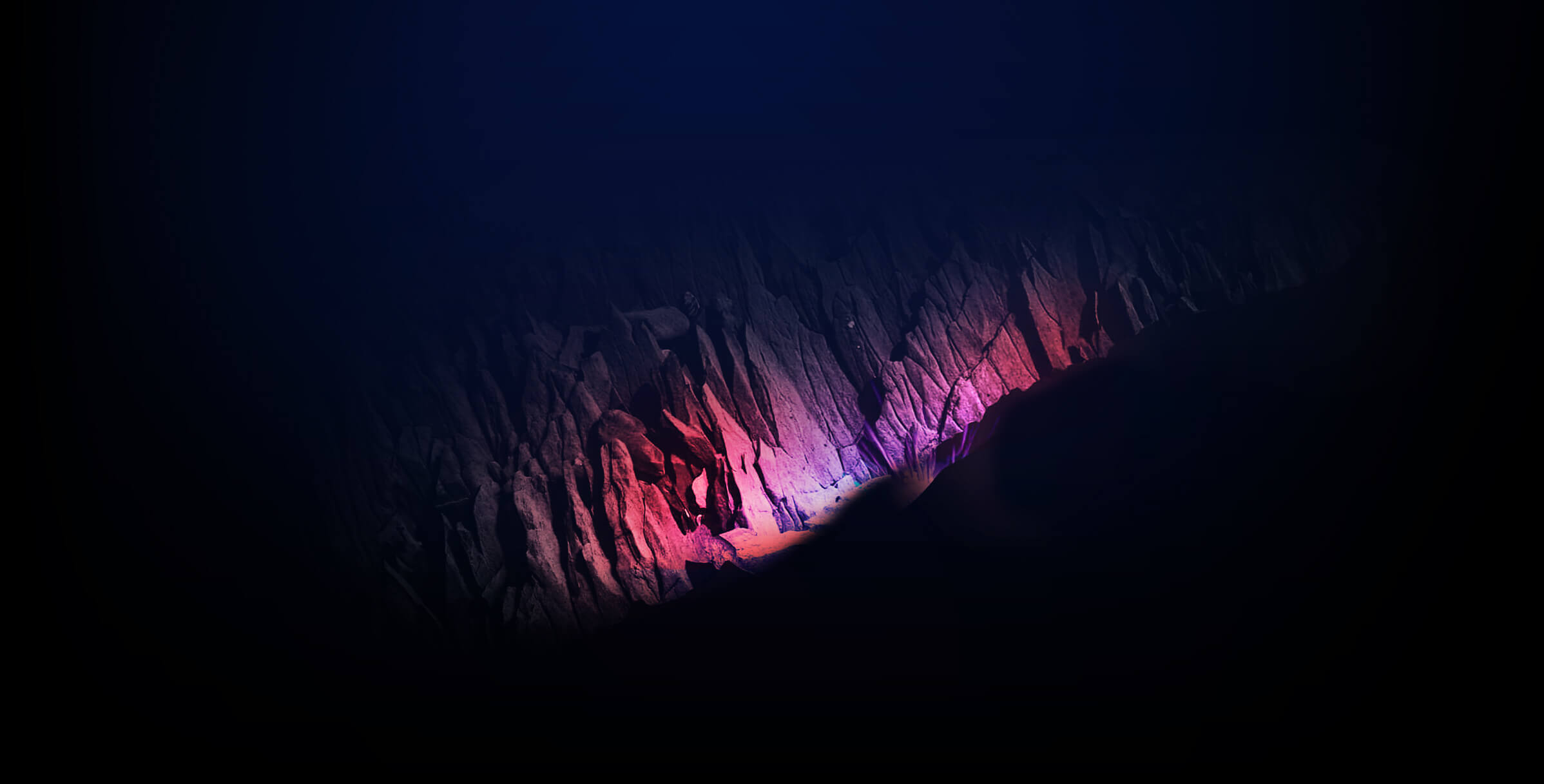 Profit more from your mining machines. Our per-chip frequency autotuning increases hash rate by up to 30% while maintaining optimal power consumption.

*Results may vary for each device depending on silicon quality and cooling conditions.

Keep your S9s profitable for longer by configuring the autotuning to undervolt each chip, minimizing your power consumption.

or mine on any other pool of your choice

can be done remotely using a simple SSH procedure that takes just a few minutes.

via the standard opkg package system make it easy to always run the latest firmware version.

gives you full control of your devices so you can customize as you see fit.

means less downtime for your devices and more Bitcoin in your wallet.

with fully customizable fan control and an advanced monitoring system.

to start your machines and get them hashing properly even in the coldest environments.

Our dev and support teams are always available to help.
JOIN OUR TELEGRAM

Customizable to implement new use cases such as selecting your own block templates and collecting telemetry data.

Protect yourself against hash rate hijacking with end-to-end encryption.

An included V2 -> V1 translation proxy means you can benefit from some of V2’s features while mining on any pool, whether the pool supports V2 or not.

Will new devices be supported?

Yes, we are currently developing S17, T17 support and will work to add as many new-generation devices as possible in the future.

Can I use Braiins OS+ with pools other than Slush Pool?

Yes, you can mine with any pool, but Slush Pool is the only one that has has a fee discount for miners using Braiins OS+.

How does the dev fee work?

When you use Braiins OS+, we collect a 2% dev fee by directing 2% of your hashing power to our pool. It’s up to you which pool you mine with for the remaining 98%. Note that the dev fee is never exactly 2% of your total hashing power, as this number is always changing in real-time whenever you are mining. However, it will always remain within a fixed tolerance as described in the License.

How do I get 50% lower fees with Slush Pool?

If you choose to mine with Slush Pool while using Braiins OS+, you’ll receive a 1% fee rate instead of the standard 2%. Your 50% fee reduction is given as a rebate on the 2% pool fee collected. In other words, Slush Pool still collects the standard 2% fee at the time of mining, but half of it is sent back to you at a scheduled date each month. The rebate is distributed on the first Monday of every month.

sign up on slush pool
What is the license and how does it work?

The license is an agreement that you can use the product with a set dev fee. It is valid for one month but it renews itself automatically so you don’t need to do anything to continue using Braiins OS+ long-term. Terms of the license, dev fee, and other benefits of Braiins OS+ may be changed or amended from time to time, so please check our website regularly as the renewed license will always be governed by the current version of terms and information published on our website. See the full license.

How does Braiins OS+ autotuning work?

When you input your desired power consumption in Watts, our proprietary algorithms automatically calibrate the frequencies on each hashing chip to maximize hash rate.

How can I maximize my hash rate?

In order to achieve the maximum possible hash rate uplift enabled by Braiins OS+, you will need to increase your power consumption (W).

How can I use Braiins OS+ Low Power Mode to keep my S9s profitable for longer?

If you wish to maximize efficiency rather than hash rate, you simply input a lower power limit (W) and Braiins OS+ will automatically maximize the hash rate at the given power level. Generally, the highest efficiency (i.e. the best ratio of TH/s to W) is achieved with low W inputs.

How long does the autotuning process take and how can I know when it’s done?

The tuning takes between 2-6 hours to complete, depending on the power limit specified and the quality of the chips in your device. If the frequency and voltage doesn’t change and you cannot see the word “TUNE” in the system log, the tuning has probably ended. A tuning status indicator will be added in the next release.

What are the benefits of upgrading to Stratum V2?

Stratum V2 prevents hash rate hijacking through a security scheme known as authenticated encryption with associated data (AEAD). That means you don’t have to worry about backdoors in your modems that allow malicious third parties to silently steal your hash rate. Additionally, Stratum V2 makes several improvements in efficiency, bringing down your data bills and enabling new setups and use cases such as header-only mining. Learn more at stratumprotocol.org.

How to connect to Slush Pool’s Stratum V2 endpoint?

Can I still use Stratum V1 or mine with a pool that only supports V1?

Yes, both Braiins OS and Braiins OS+ are fully backwards compatible with Stratum V1. If you want to use V2 on your machines but your pool doesn’t support it, you can use a V2 -> V1 translation proxy (written in Rust) to do so. It’s available here.

How can I find the latest release?

Thank you! You'll be the notified once we release the update!
Something went wrong. Please try again.

Industry leaders in transparency and innovation, with more than 1.25 million BTC mined since 2010.

Cutting-edge firmware with an implementation of Stratum V2 and mining software written from scratch in Rust language.

Increase hashrate on S9s to 17+ TH/s, improve efficiency as much as 20%, and get 50% lower pool fees on Slush Pool

Next generation protocol for pooled mining